Buying Is Now 33.1% Cheaper Than Renting in the US

Buying Is Now 33.1% Cheaper Than Renting in the US 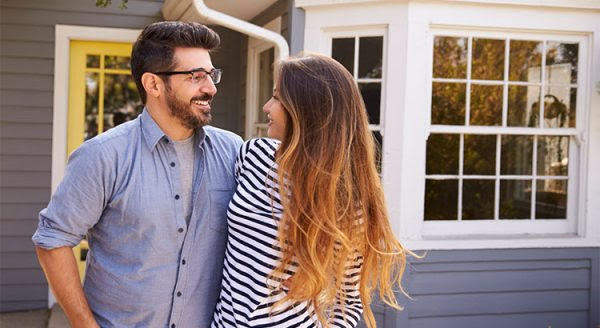 The results of the latest Rent vs. Buy Report from Trulia show that  remains cheaper than renting with a traditional 30-year fixed rate mortgage in the 100 largest metro areas in the United States.

Other interesting findings in the report include:

Buying a home makes sense socially and financially. If you are one of the many renters out there who would like to evaluate your ability to buy this year, let's get together to find your dream home.

To continue searching, you must agree to the Terms of Use.

For the best experience, please provide your cell phone number and select accept below to opt-in to our Terms & Conditions and Privacy Policy to begin receiving text and voice communications.

or make a new notebook

Search the full MLS and Exclusive Property Listings.
(Prices and inventory current as of May 21, 2022)

See local market activity affecting the value of
your home & maximize your investment.

We just need your phone number to finish creating your account.