10 Best Things To Do This Memorial Day Weekend

10 Best Things To Do This Memorial Day Weekend

Memorial day is observed to honor the men and women who died while serving in the U.S. military, we remember their bravery and sacrifices made for the red, white & blue. Many of us commemorate this day by visiting cemeteries, memorials, holding family gatherings and participating in parades and other memorial day events. Unofficially, this day also marks the beginning of the summer season.

Get the most out of Memorial Day weekend in Sacramento! Mark your calendars for these Fun, Festive Events!

Sacramento Music Festival
May 26-27,  within the streets of Old Sacramento
Old Sacramento’s streets will come alive with the eclectic sounds of many musical genres—from New Orleans jazz to bluegrass—for an event that has taken place every Memorial Day weekend since 1974. Over four days, music fans can catch 100 performances from the likes of jazz outfits The Crescent Katz, Cornet Chop Suey and Cell Block 7, as well as SuperHuey (a Huey Lewis tribute group) and Cajun band Tom Rigney and Flambeau. On Saturday at 10 a.m., watch a parade through the historic district and meander through a show of classic hot rods. If your stomach is rumbling after dancing in the streets, look out for food trucks like Jimboy’s Tacos and Cecil’s Taste. $110 for weekend pass. $20-$55 for ticket. Fri. & Sat. 11 a.m.-11 p.m. Sun. 10 a.m.-11 p.m. Mon. 10 a.m.-4 p.m. Old Sacramento.  sacmusicfest.com 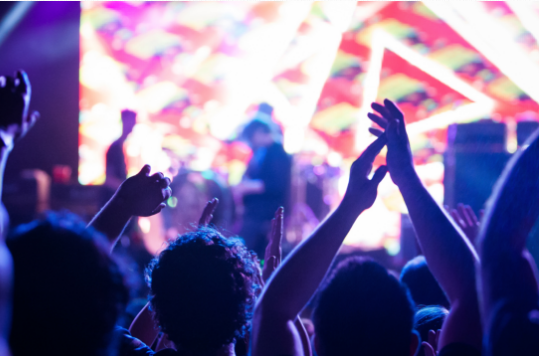 Sacramento County Fair
May 25-29 Cal Expo - 1600 Exposition Blvd.
Cal Expo will host five days of festive fun over Memorial Day weekend. Ring in the summer season and celebrate the California heartland with agricultural displays, a corn-dog-eating contest, and of course, plenty of indulgent fair fare, like  funnel cakes and bacon-wrapped hotdogs. Musical acts like Led Zeppelin cover band “In the Led” and Rebel Yell, a band that performs ’80s hits from artists like Madonna, Bon and Duran Duran, will take to the main stage for nostalgia buffs, but there's something for everyone in the family, from an equestrian competition to a monster truck derby to a bull riding contest. $6 (free for children 12 and under). Hours vary by day. 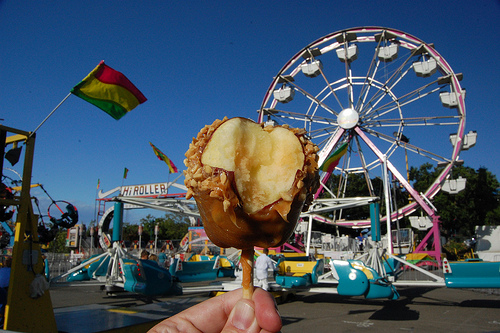 Elk Grove BrewFest
May 26, 6-10 p.m. Old Town Plaza. Elk Grove Blvd. and Railroad St. Elk Grove.
Say “cheers” at this second annual festival that will fill Elk Grove’s Old Town Plaza for a Friday evening of suds and sustenance. Join other beer enthusiasts as you sip samples from local favorites like Rubicon, Knee Deep, Big Sexy and Bike Dog brewing companies, as well as regional contenders like Lagunitas and Sierra Nevada. If you’re more of a wino than a beer drinker, don’t miss pours from area wineries like The Dancing Fox and Pondl. Food trucks including Bella Familia Wood Fired Pizza, Fuzion Eatz, Tailgater 44 and Che Buono will be on hand to serve up festival fare that pairs perfectly with a pint. $40. elkgrovebrewfest.com 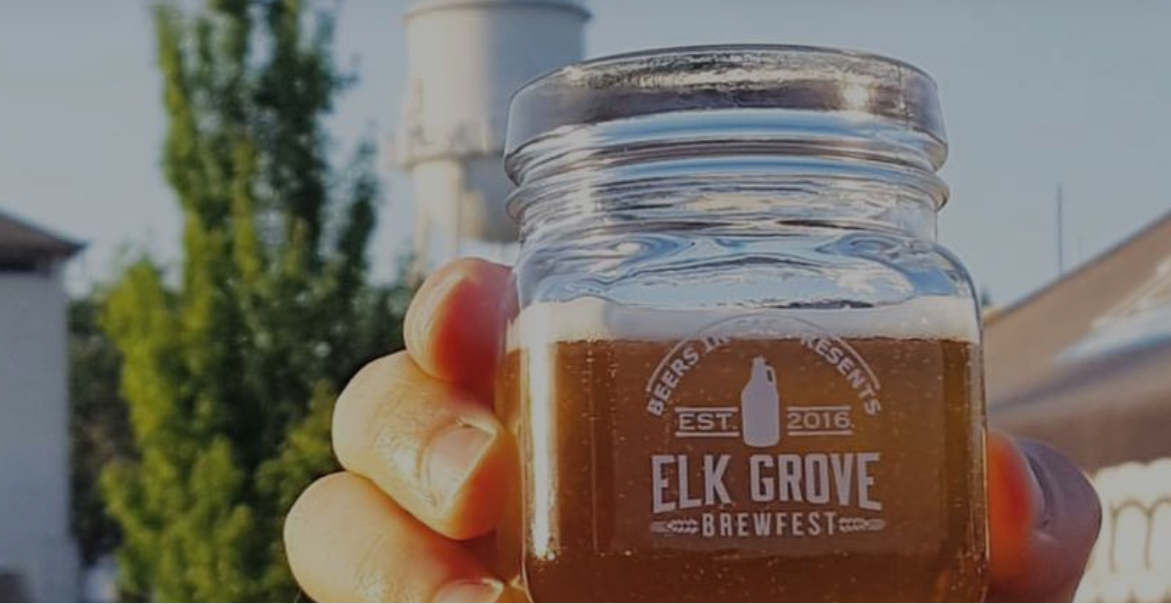 This regional food truck series will host two events over Memorial Day weekend. On Saturday night, the Barn in West Sacramento will be aglow with twinkling lights and surrounded by food trucks like Sophia’s Mini Kitchen, Rudy’s on the Roll and The Sweet Spot. Settle in under the swooping wooden canopy and sip craft cocktails from the bar while you sway to the sounds of San Francisco-based band Korynn O'Connell & The Knockouts. On Saturday and Sunday afternoon, Off the Grid will offer more chances to fulfill your foodie cravings—from mulitas to Dole whips—as the food truck fête hits Folsom Premium Outlets with purveyors like Chando’s Tacos, OMG Yogurt and Cousins Maine Lobster.  offthegrid.com/sacramento 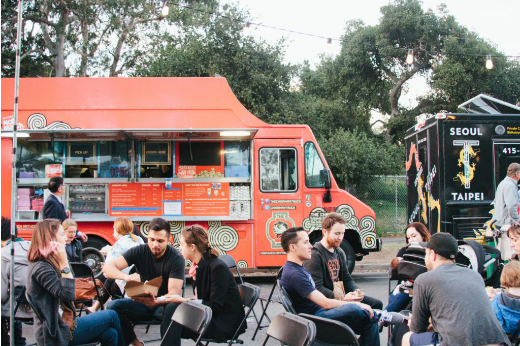 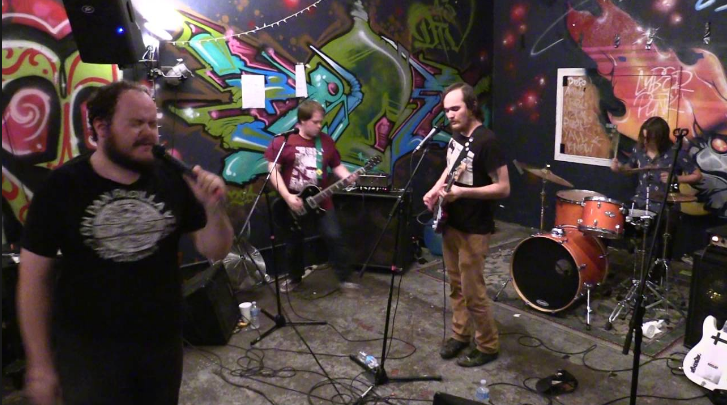 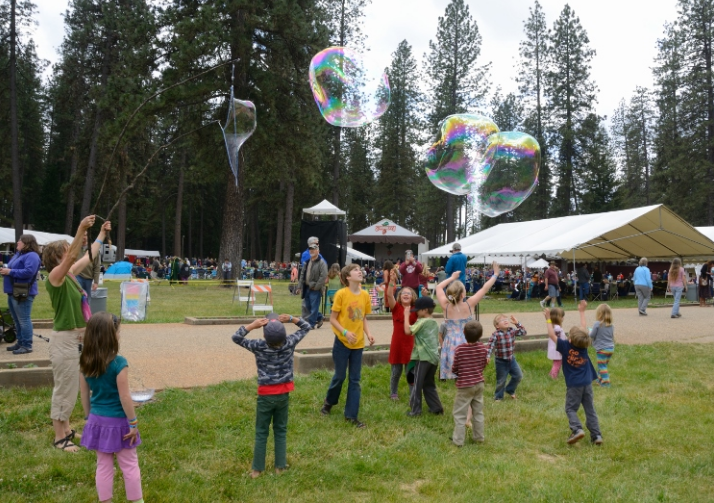 The Sacramento Beer Train is a popular event on the local craft beer scene. Hop on board the Sacramento RiverTrain’s Memorial Day ride on Saturday, May 27. Each trip features a live band and two beer selections from four Northern California breweries, including Mraz Brewing Company, Hoppy Brewing Company, and two more mystery breweries. Mingle with local brewers at each tasting station and wander amongst three open-air cars along the 2.5-hour train ride while you listen to live music from The Straight Shooter Band. https://www.sacramentorivertrain.com/experiences/beer-train/ 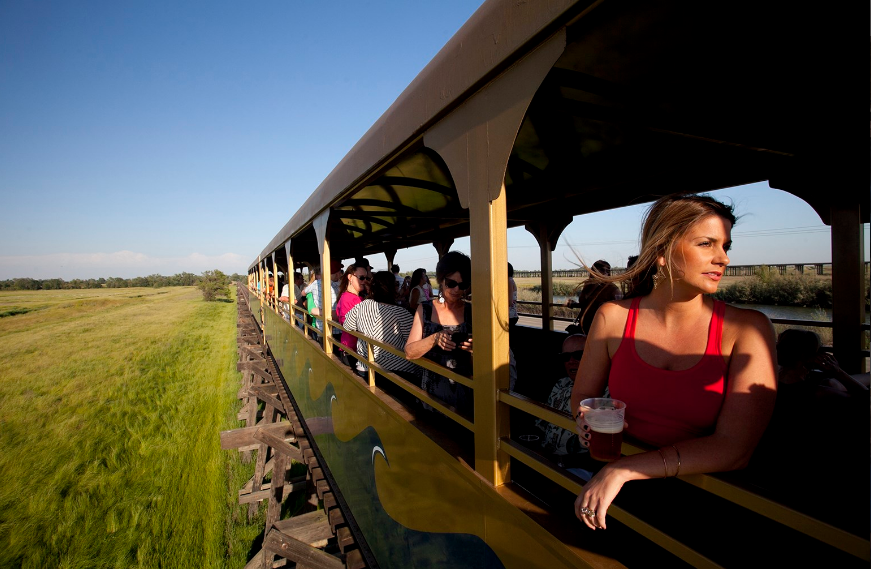 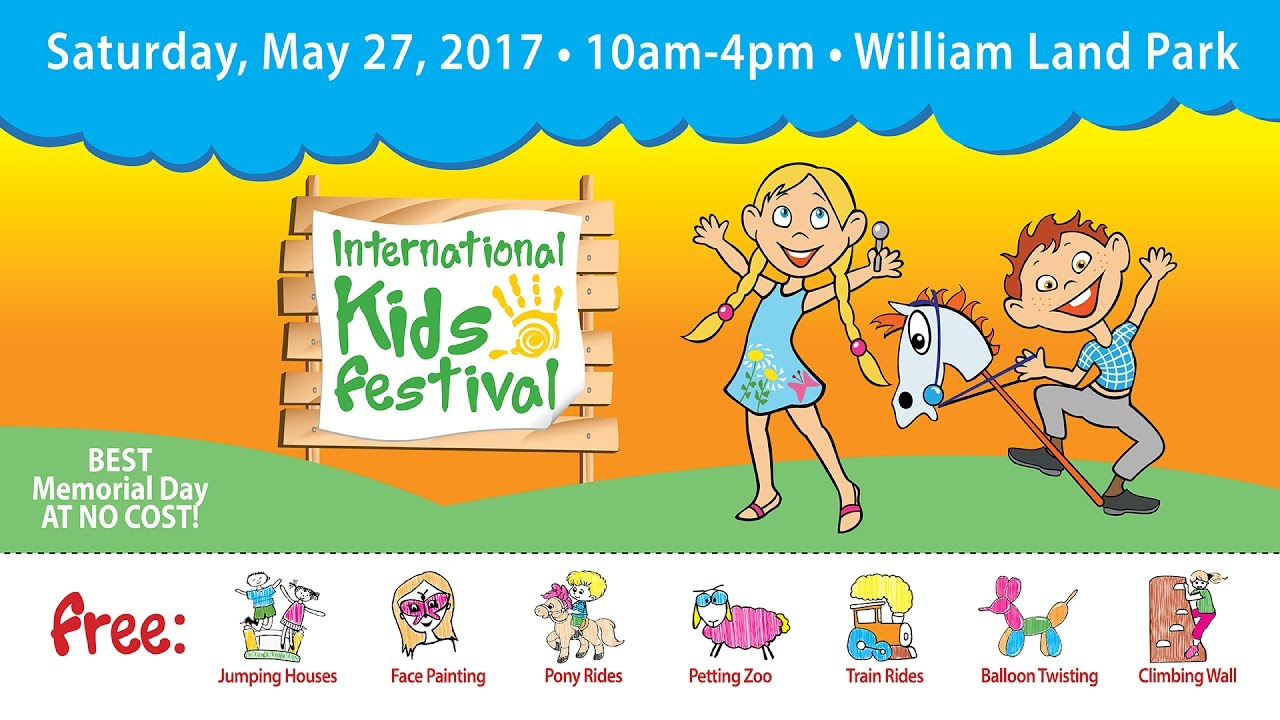 TRAILS IN MOTION FILM FESTIVAL
May 28. Sunday. Doors open at 5:15 and the film begins at 6 p.m. Auburn Placer Performing Arts Center
For a change pace from your typical Memorial Day activities, get inspired by the Ledlenser Trails in Motion Film Festival at the Auburn Placer Performing Arts Center in Auburn. This annual international film tour brings a collection of the finest trail and ultra-running films to passionate audiences around the world. Get your tickets in advance for a night you’ll never forget! https://www.trailsinmotion.com 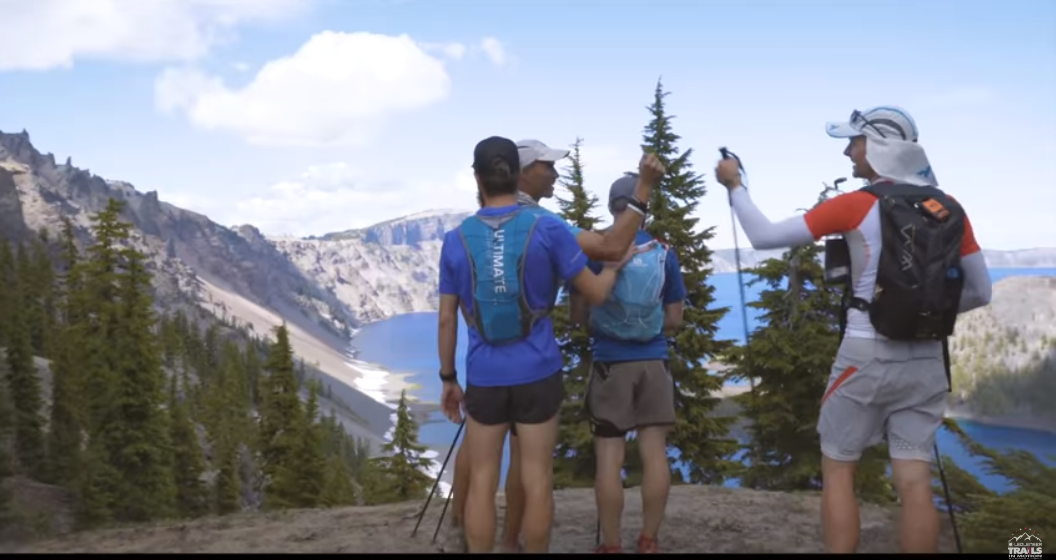 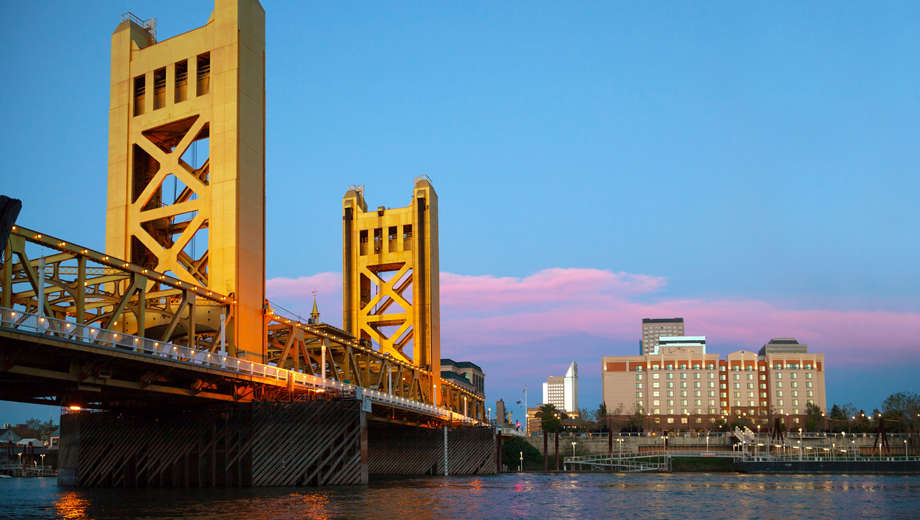 To continue searching, you must agree to the Terms of Use.

For the best experience, please provide your cell phone number and select accept below to opt-in to our Terms & Conditions and Privacy Policy to begin receiving text and voice communications.

or make a new notebook

Search the full MLS and Exclusive Property Listings.
(Prices and inventory current as of May 21, 2022)

See local market activity affecting the value of
your home & maximize your investment.

We just need your phone number to finish creating your account.